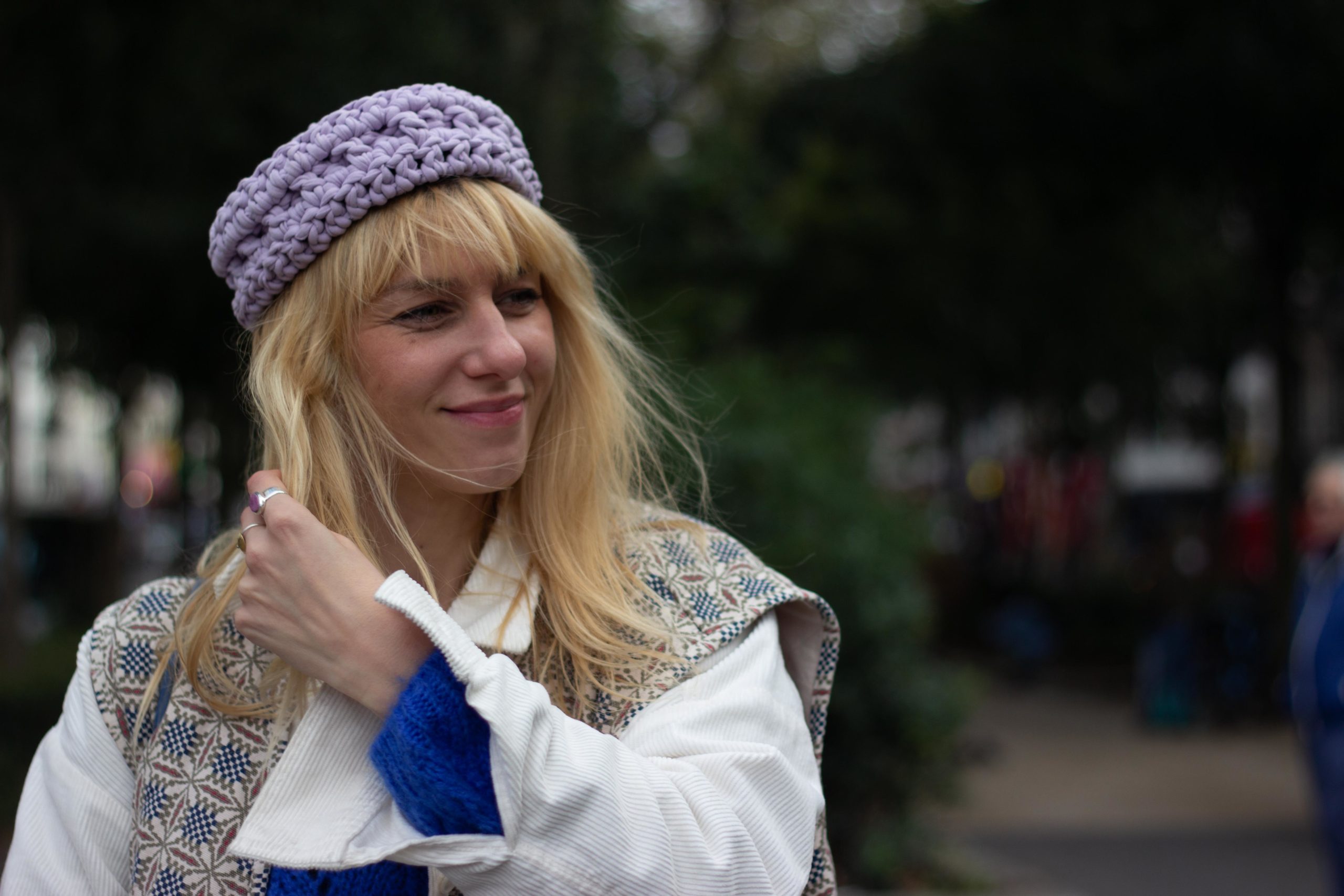 Isabelle Clarençon aka MAB’ISH is a multidisciplinary artist who likes to mix the arts, ranging from dance to music, and even the visual arts.

Passionate about music, she started djing in 2014 and has been mixing for 7 years in the main Parisian clubs.

In 2015, she inserted the BEAT X CHANGERS label, which she has co-directed for 6 years now, and thus develops this rising Parisian house, electro, hiphop scene, and creates a real synergy between djs, Parisian producers and dancers.

In 2017, she decided to create her Youtube channel LE CERCLE BY MAB’ISH, where she combines her 2 passions: music through vinyls and dance. After having marked her passage on the different stages she has known, she also decides to embark on the organization of events with the Salade Composée evenings (improvisation sessions between musicians and dancers), and Tap Water Jam with the Beat X Changers label.

In 2019, she began to produce music and started a jazz piano school, the Bill Evans Academy in Paris, in order to be able to create her own musical universe.

In 2021, she embarked on the music / dance project “Oswèla” with 4 other musicians / dancers (Fényan, Raza, Rickysoul The C3PO, Clémantine Cesaire).