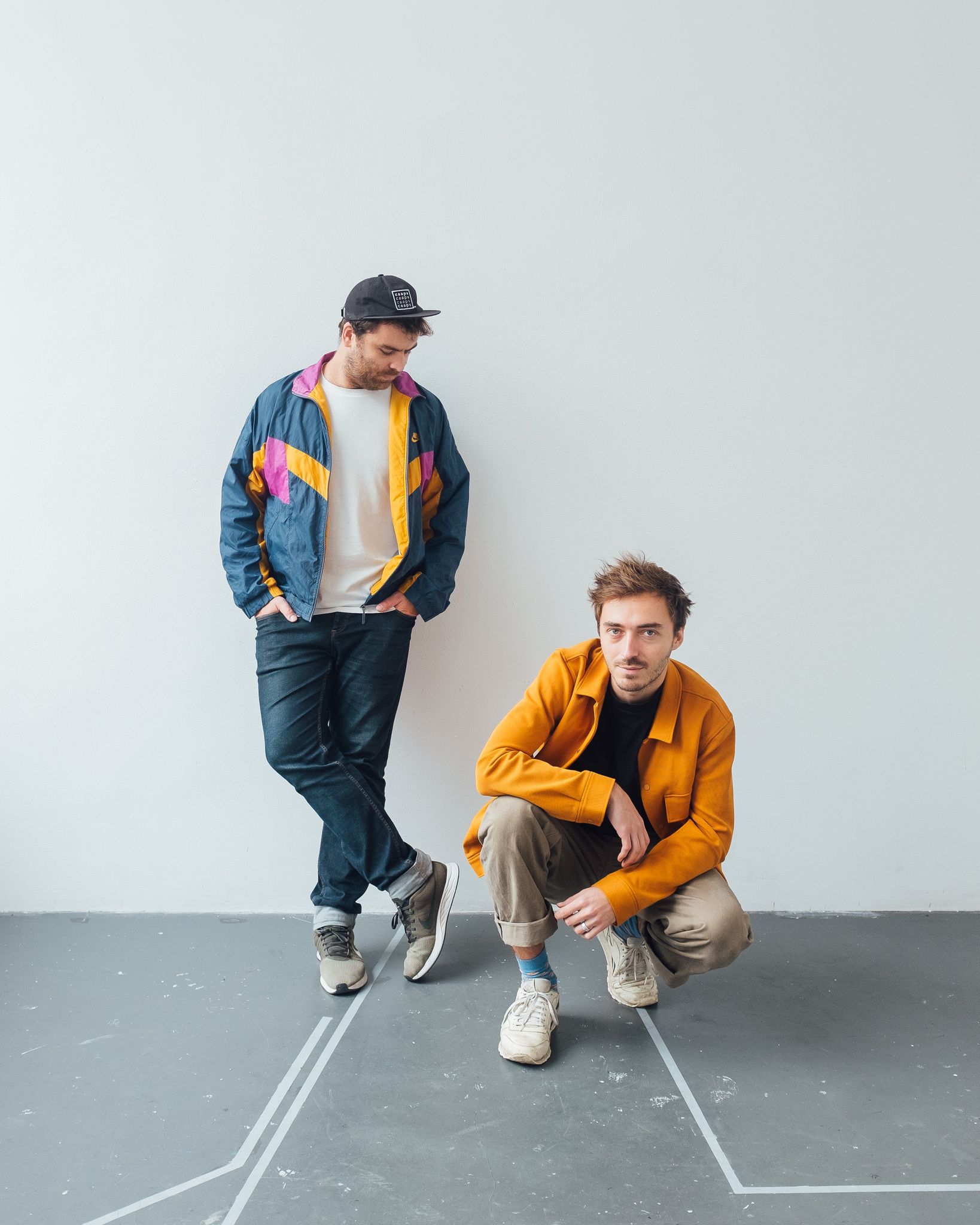 The collaboration project between musician Nicolas Morant aka Nikitch and Brussels-based producer Edouard Gilbert aka Kuna Maze began when the duo met at the Chambery Jazz Conservatory in France. Before attending university to study jazz, both artists had trained in classical music while growing up in the Lyon countryside.

This early musical development from Nikitch & Kuna Maze laid the blueprint for their musicianship today, allowing the duo to gradually explore the new artistic languages of jazz, and later electronic music. Both artists used their time at university to widen their horizons, encountering other musicians from outside of classical and jazz music circles, and as a result, started gigging and working on projects beyond the conservatory’s curriculum.

It wasn’t long until the duo started making electronic music together – a genre that wasn’t popular at the conservatory at the time, as retaliation. The duo blend their influences from jazz, broken beat and a wide pallet of electronic music, into dance-floor package. Part of the new wave of musicians, producers and DJs who are heavily influenced by the melting point of jazz and club culture – Nikitch x Kuna Maze draw parallels to UK counterparts such as Neue Grafik, Nubya Garcia, Joe Armon-Jones, and fellow broken beat revivalist Kamaal Williams aka Henry Wu.